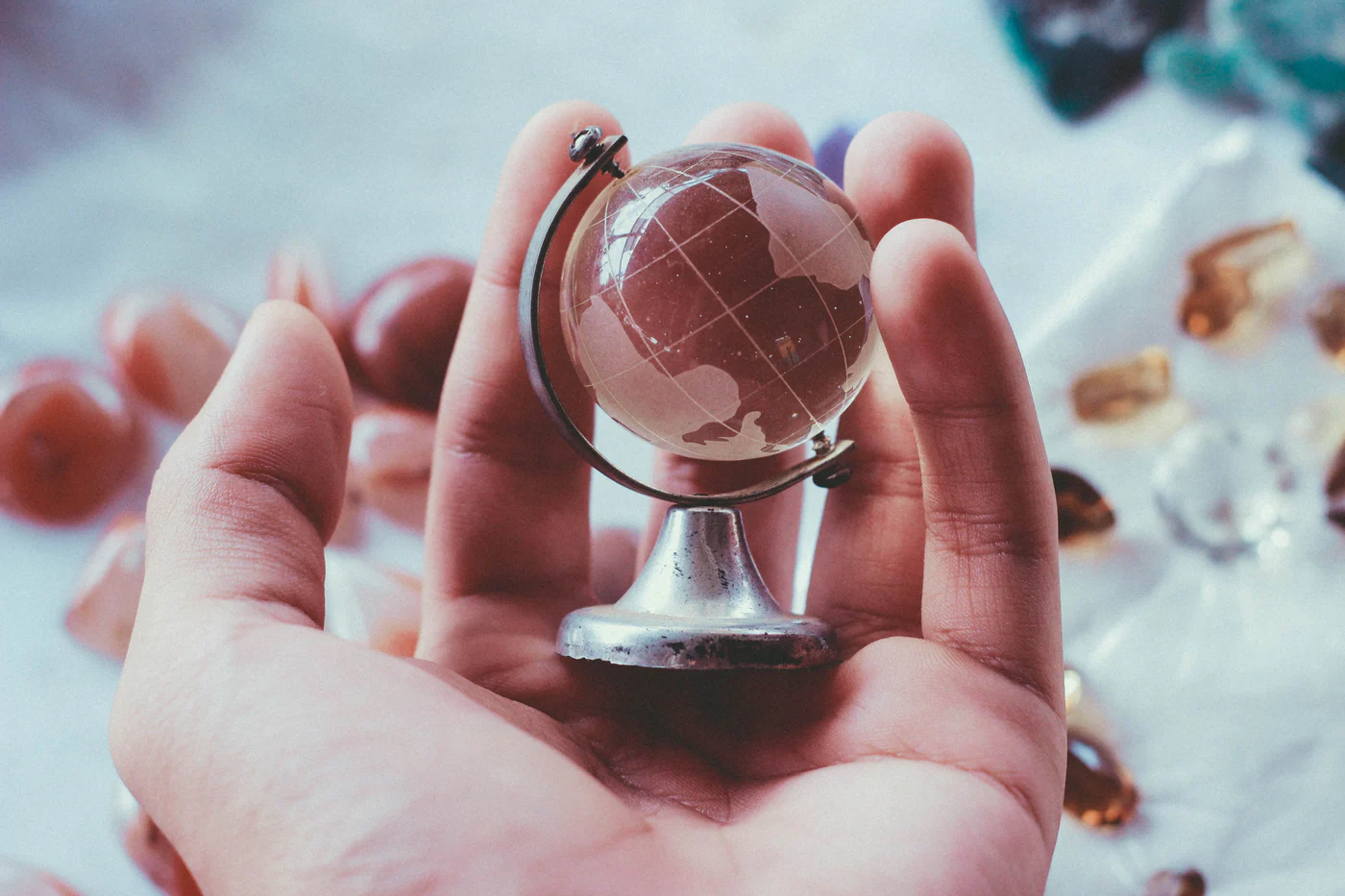 What is Global Citizenship?

Simply put, global citizenship is the concept that the scope of one’s civic duty is not only local, but also includes the planet as a whole. In other words, a person’s identity is based on the fact that he/she is a human being, regardless of nationality, race, ethnicity, and other social affiliations. Global citizenship is often practiced locally by engaging with global issues or other cultures at home, but it can also take place abroad (Olds, 2012).

As the world has become more open and connected due to globalization over time, it is no surprise that national boundaries between issues have blurred, turning them into global priorities. Global citizenship promotes the notion that international collaboration is necessary to nip humanity’s most pressing challenges at the bud.

Global citizenship is a multifaceted concept that can be applied in numerous related areas: 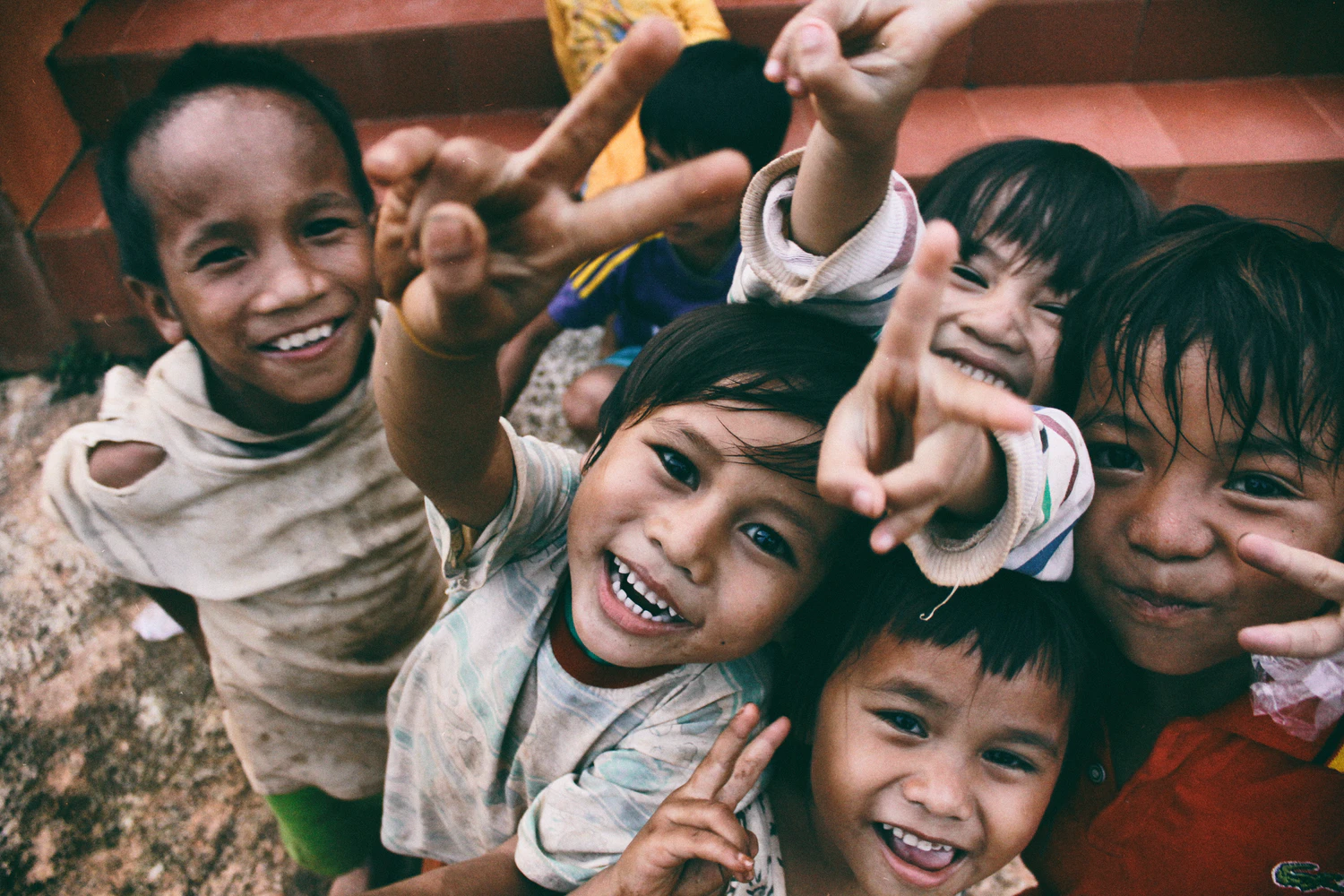 Global citizenship is made manifest in an individual’s affiliations and involvement in his/her community. Among others, volunteering and advocating for a particular cause are some of the means through which an individual can make his/her voice heard to make a difference in the lives of the people around them. For example, in response to the issue of food waste, you could donate perfectly edible leftover food to a local food bank, which will then proceed to distribute it to those struggling to feed themselves. Raising awareness of social and cultural issues through activism, whether online or offline, is also a way for global citizens to positively impact their communities. 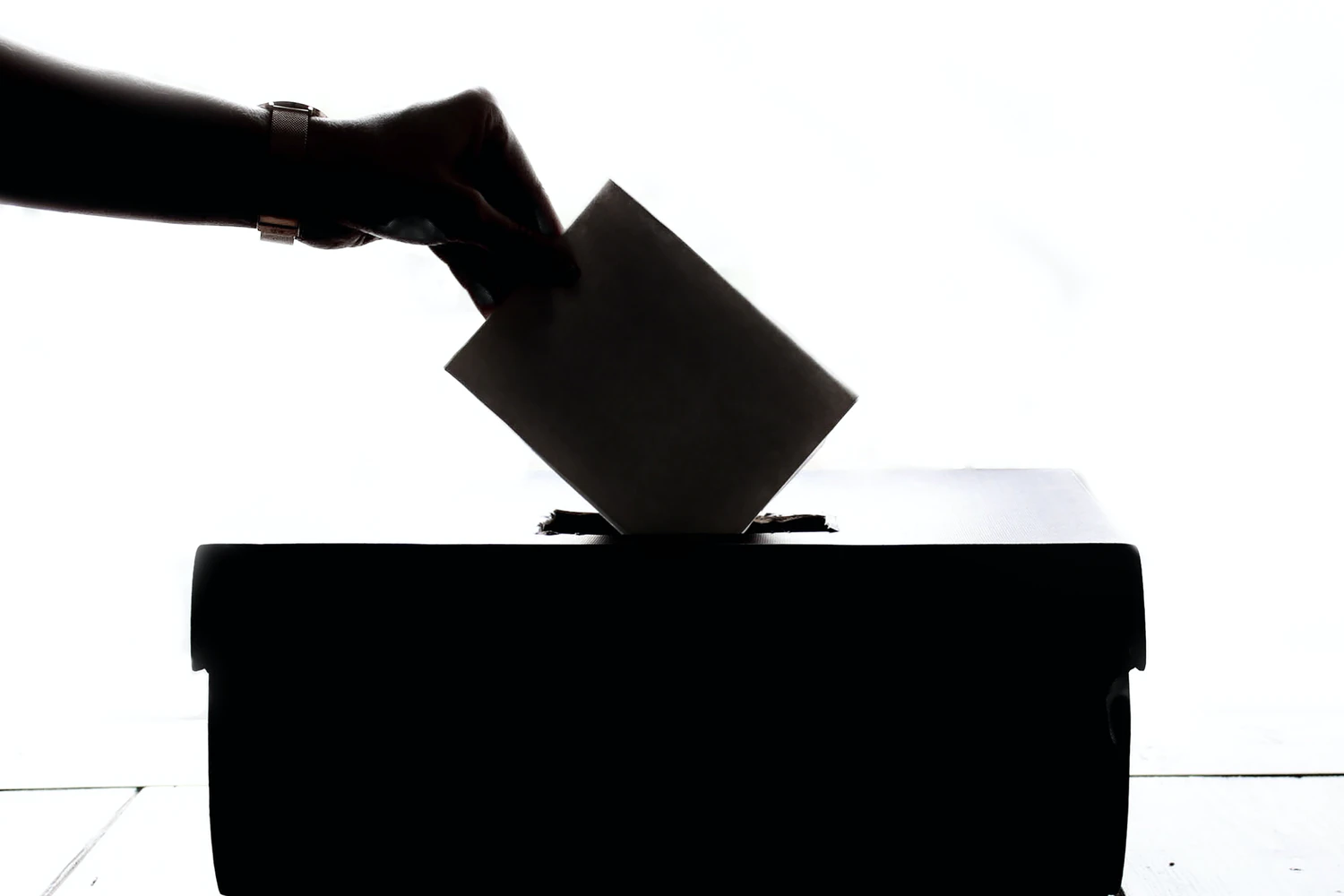 Practicing global citizenship means participating in the political process, which is concerned with the governance of a particular area. However, with the forces of globalization under way, local matters could easily have far-reaching implications that affect the entire world. For instance, you could vote for a politician whose policies promise to tackle social, environmental and economic issues. For young people who are not eligible to vote yet, volunteering in political campaigns is another way to exercise global citizenship. Global Citizenship for the Environment

In recent years, the climate change movement has been gaining traction all across the world, as people have become more aware of the dire consequences that could ensue if we continue with our current ways. Young people, in particular, have a vested interest in safeguarding the environment as they are the ones who will inherit the Earth in the future. A contemporary example would be Greta Thunberg’s simple but poignant act of skipping school to sit outside the Swedish parliament in protest of the government’s indifference to climate issues, which has mobilised youths in other countries to organize rallies of their own, demanding governments to take action through stricter policies aimed at reducing emissions. 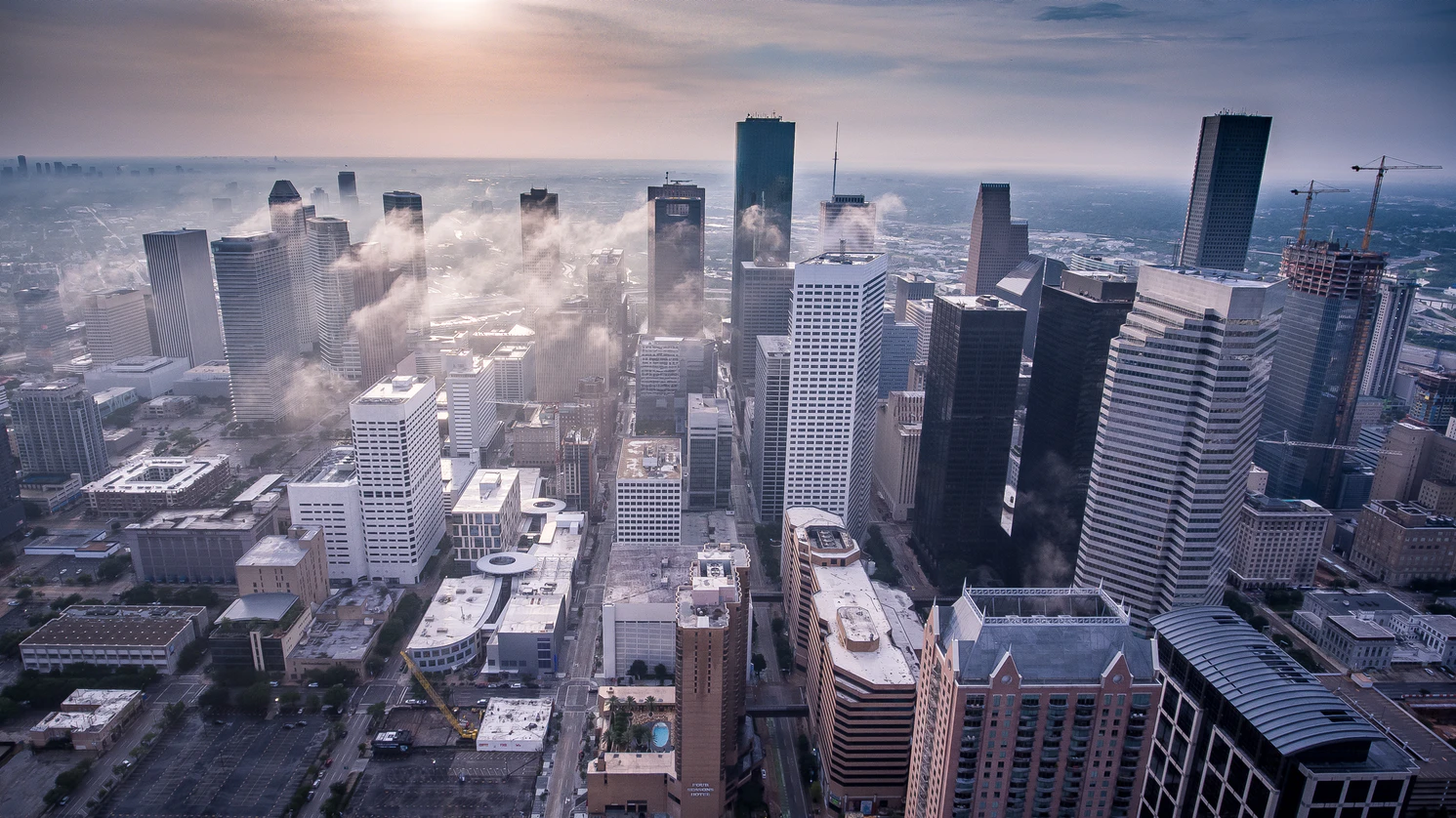 Global Citizenship for the Economy

Globalization is often touted as the key to global economic growth. Although it provides more opportunities for economies to grow beyond national borders, globalization has also resulted in inequality and exploitation of human and natural resources. Thus, economic issues are intertwined with social, environmental and political issues. The role of global citizens is to encourage sustainable and equitable economic growth, which not only benefits a select few, but the global community as a whole. 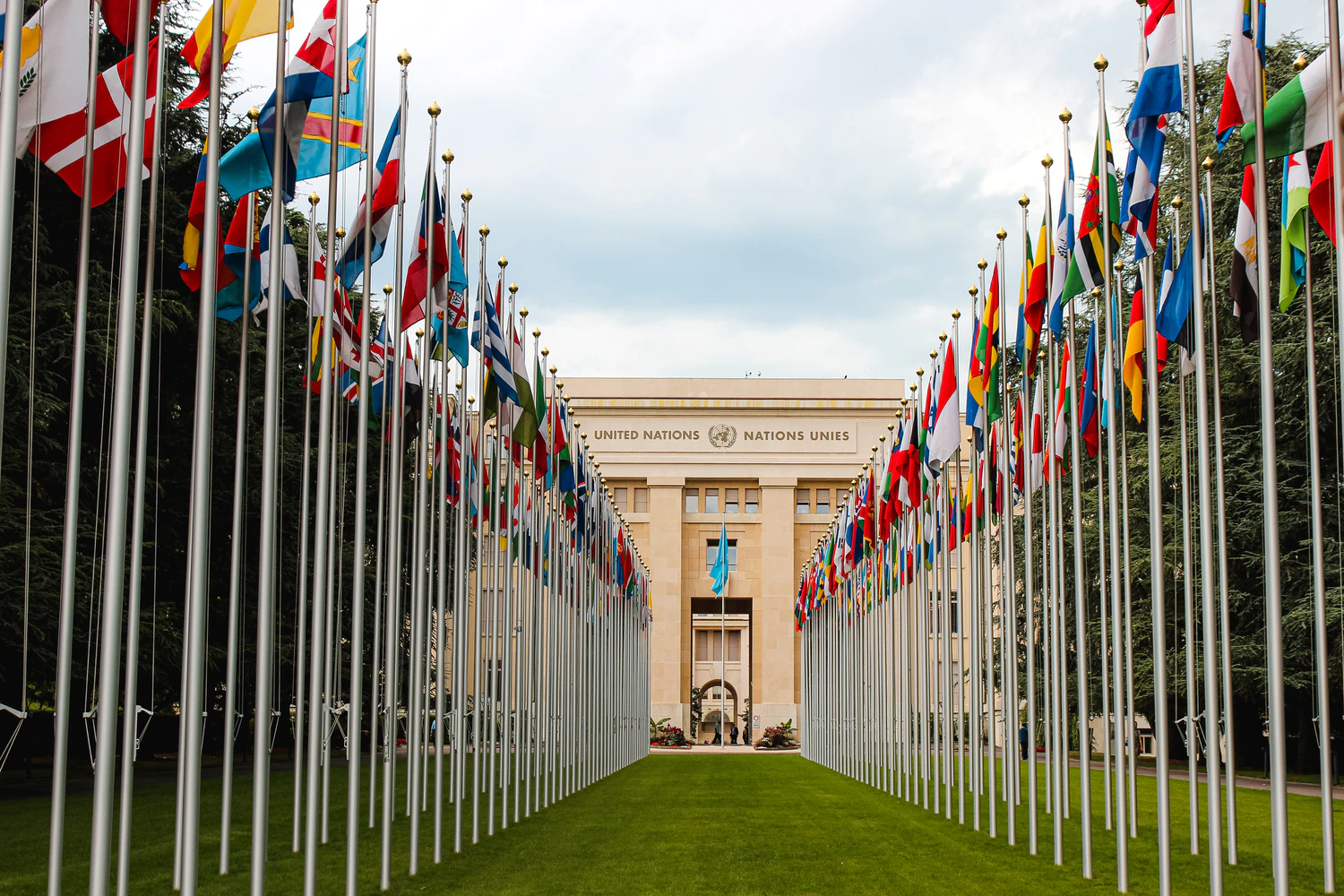 The Origins of Global Citizenship

The concept of global citizenship can be traced back to around 450 BCE, when the Greek philosopher Socrates claimed that “the world” was his country of origin. After two wars that wreaked havoc on the world and on international relations, the United Nations (UN) was formed in 1945 to maintain peace and security. Today, the UN is at the forefront of championing global citizenship. It has promoted the concept through various means, such as the Sustainable Development Goals (SDGs), a collection of 17 interconnected targets set in 2015 for achievement by 2030, as well as global citizenship education (GCE), which aims to instill a global mindset and identity in youths. 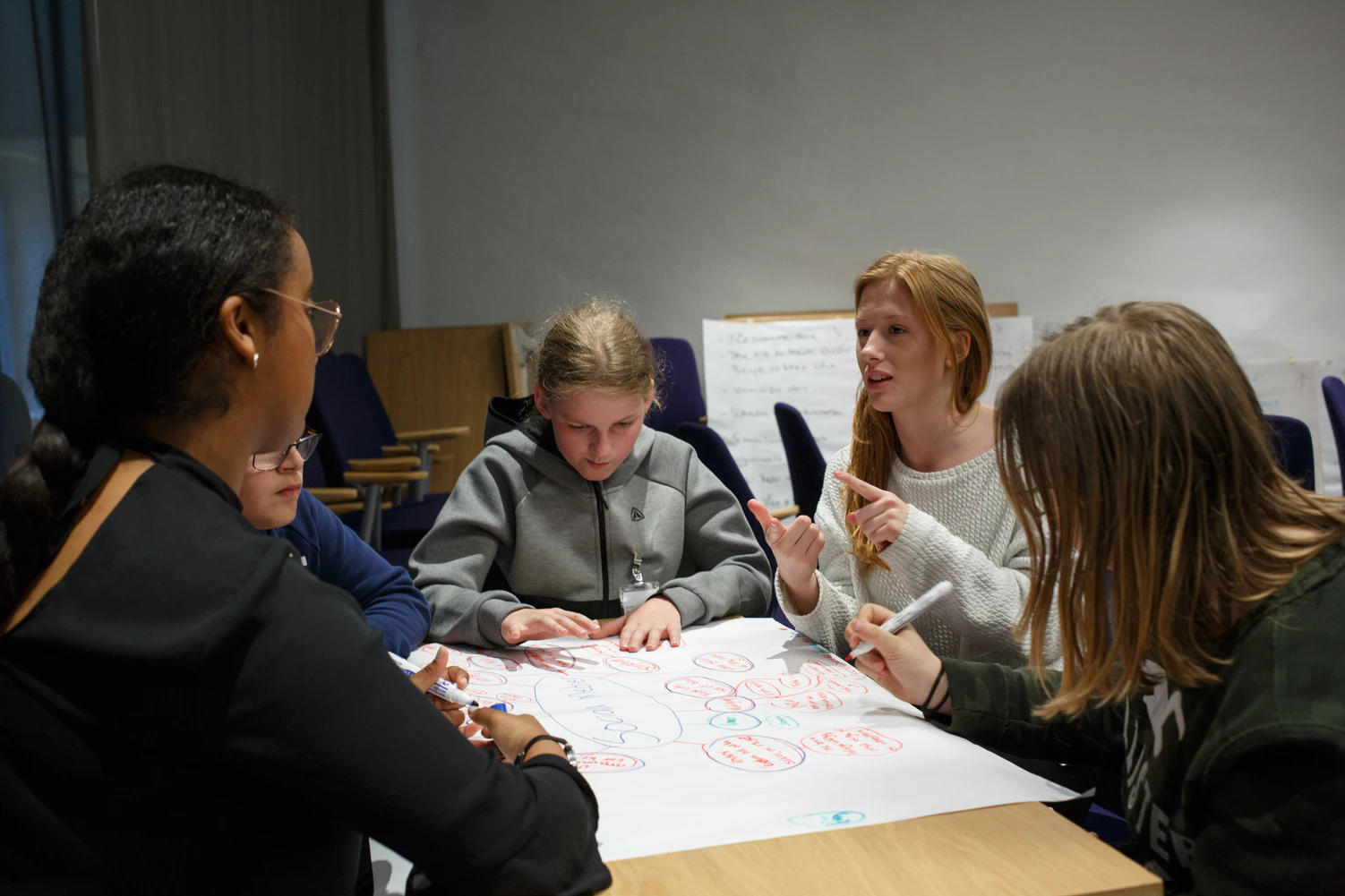 What Does it Mean to Be a Global Citizen?

Characteristics of a Global Citizen

According to the International Development Education Association Scotland (IDEAS), a global citizen possesses the following traits:

Why is Global Citizenship Important?

In the 21st century, where the world has become increasingly interconnected, every individual in the world should possess a global identity because their decisions and actions are likely to have a profound impact on people in other parts of the world. It is no longer sufficient to only think local. Global citizenship should be cultivated starting a very young age through global citizenship education, as youths are the leaders of the future. They need to be equipped with the mindset and skills necessary to create a fairer world and foster sustainable development.

At The Global Citizen (TGC) Education Group, we are committed to promoting the cause of global citizenship through experiential learning. Through our various camps, workshops, classes, and conferences, youths can develop a keen awareness of the world around them, as well as gain 21st century skills like critical thinking, leadership, and digital literacy.


Want to know the benefits of global citizenship? Check out what past participants in The Global Citizen Education Group’s events have to say!