How to Mingle in a MUN Conference: Befriending Fellow Delegates & Developing Social Skills

Model United Nations is big and diverse. It might take place in your own school, but you might also have to fly across the globe to take part of it. As such, you might not always be with your classmates or friend's company. But don't be scared. These are some tips and tricks you can use to make friends 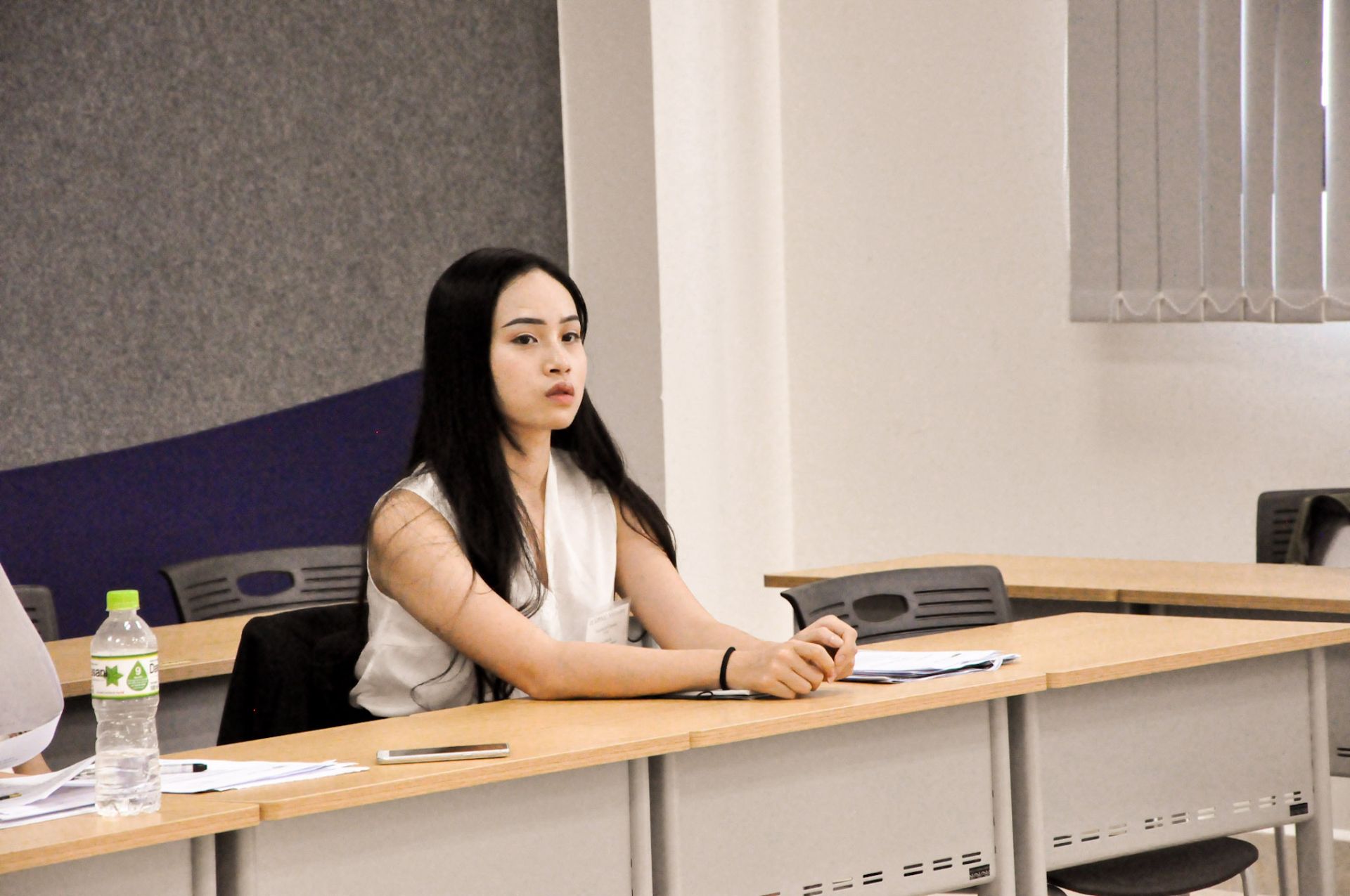 Don't be scared. Remember that all of the other people in the room are also students like you. Some might have come alone and might be looking for a buddy, just like you. Don't forget that everyone in the room came to discuss, debate and engage in conversation. Nobody will reject you when you approach to talk to them

Don't have any idea who you should talk to? Start with the people that are standing alone, doing nothing. They are probably also nervous like you and don't know who to talk to. Make your own circle of friends by adding more people as you go. Or just talk to the person next to you. If they are seated next to you and don't leave anywhere for the unmoderated caucuses, just talk to them; they might be a good ally. 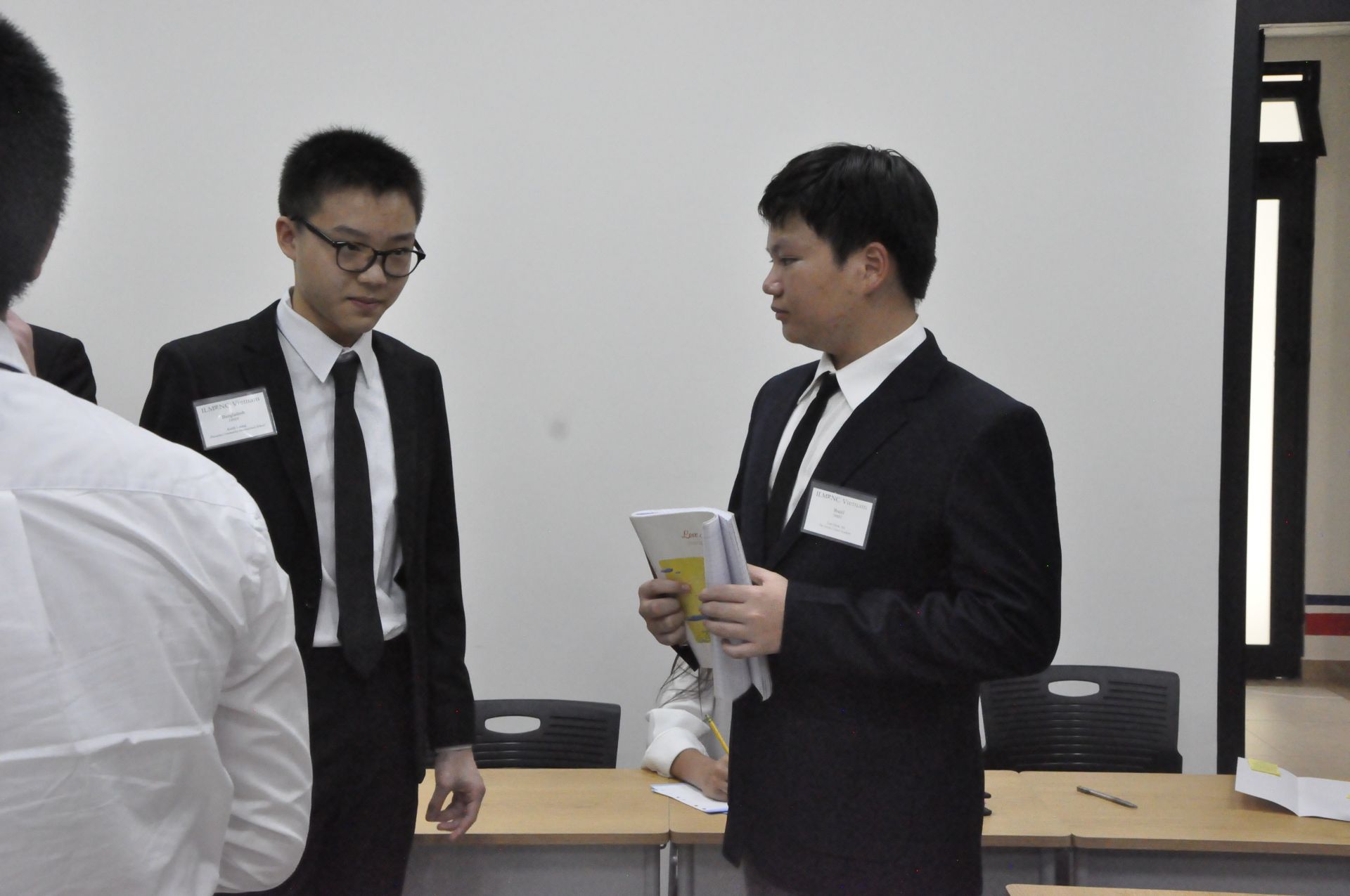 Start with the Simple Questions

You don't have to engage in discussion right away. Ask some fun questions before actually talking about the MUN topic. If it's an international conference, ask them where they're from; in a local conference, ask them from which school they came from. Ask for their name, introduce yourself and the country you represent, tell them what topic you like, and ask how they are feeling. Small talk before actual discussion can make the process easier for both you and other peers.

I know, being by yourself in an unfamiliar place is already hard enough. But just take a deep breath and try to enjoy the moment. Think about how amazing it is to be with so many people around the world or from other schools. Smile, you'll look more approachable. Having a welcoming face might make other people approach you and you won't even have to do the mingling yourself! 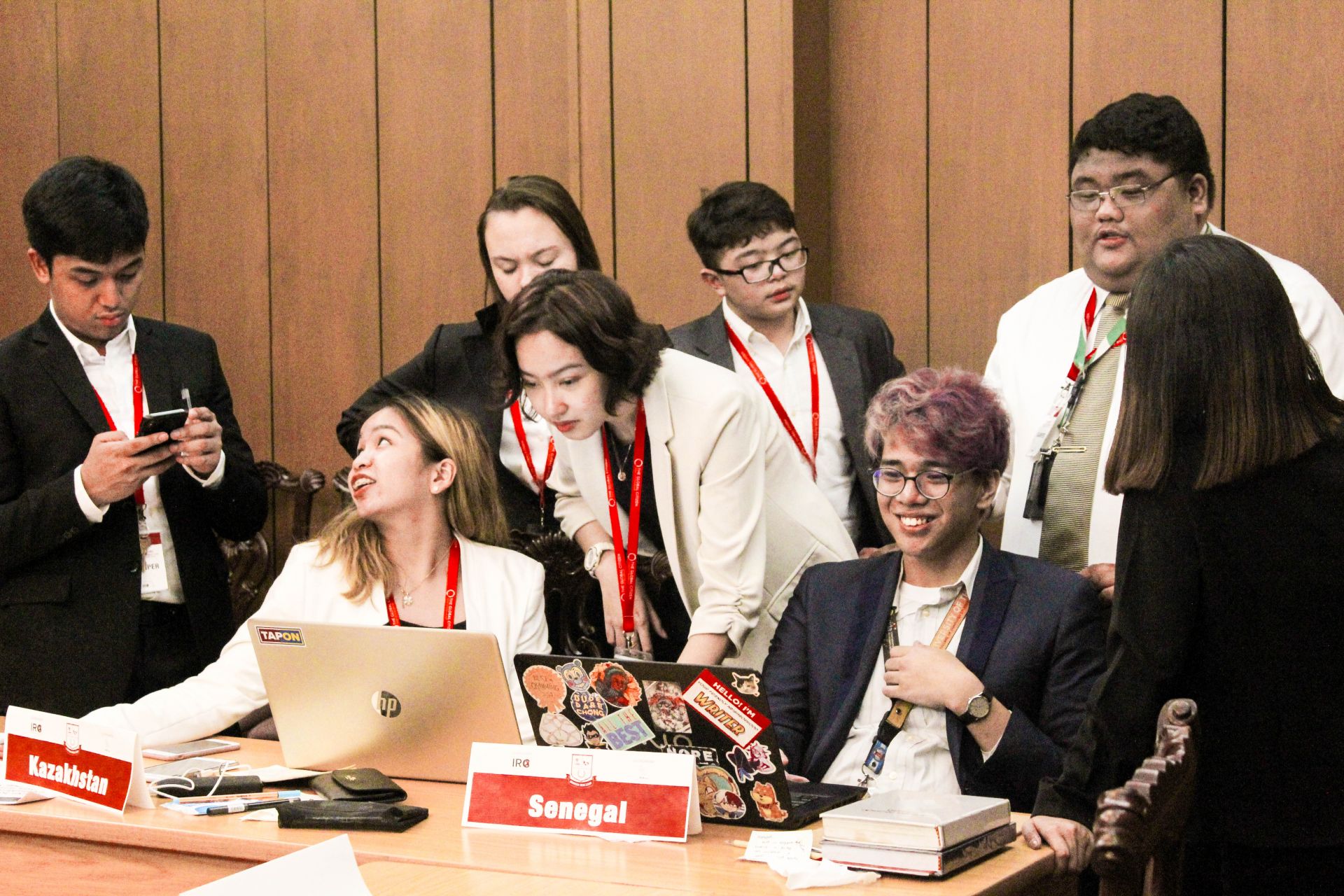 Don't be shy and ask them what they are doing after the conference sessions. If they are free, ask them out for dinner and explore the area together. Less strict environments outside the conference rooms might help with mingling. When you've become close, don't forget to ask for their SNS. Facebook and Instagram are great ways to keep in touch with your new friends. You never know, you might be able to visit them later on in life!